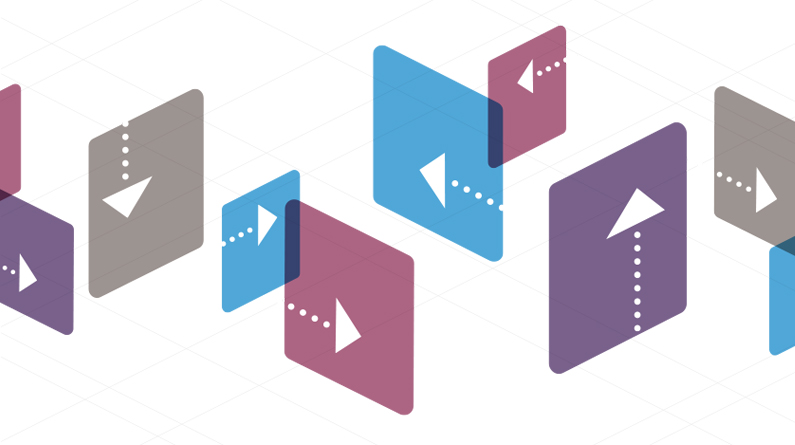 As Devcn’s market share and financial situation deteriorated, the continuing marketing presentations pushed the executives to accept the reality.

Devcn must change their approach and meet customer needs or lose their competitive market position.

Where to start? They still had some of the best engineers in their markets, their new product pipeline was full, and their quality was still the best in the industry. Nonetheless, their competitors were thriving by co-designing customized products with their customers. Their competitors did more than sharing information with customers. They had developed the ability to collaborate effectively.

Devcn’s executive team had created and rewarded a culture of internal competition among the engineering and design teams. Teams were in a world all to themselves, focusing on creating or perfecting their products. The teams, grouped by expertise, shared information internally but less so with other groups. Winning company-wide recognition was their focus and sharing information with other teams was viewed as counter-productive. Consequently, they were heavily siloed by engineering and functional specialty.

The competition between the silos was replicated in executive team meetings. Design engineering executives did not relish losing their power to sales or marketing, or even to manufacturing engineering. Needed change came secondary to maintaining individual power. The executive team was stalemated.

The competing executive factions could agree on only one thing: Sharing information would meet every faction’s need. Design and implementation teams would be positioned to work more closely and easily with customers.  It seemed like a great solution, everyone would keep  their power and Devcn could keep their identity as an engineering-based company.

The executives decided that software was the information-sharing implementation answer—enterprise software. Devcn excelled at project management, focusing on concrete objectives and meeting deadlines. Software was understood by all and immediately was adopted as the answer because it was a familiar problem to solve.

The executive team believed Installing enterprise software was the key to co-designing with customers. When the enterprise software installation was complete the teams would be able to coordinate across the silos, share among their peers in other market niches and innovate. Relevant information would be available to all teams, enabling a team working on one project to share with a team working with a customer on a similar or related project. The silo issue would be eliminated without breaking the stalemate in the executive team. The company would once again thrive and regain its preeminence.

The Story of a Market Leader Left Behind continues next month: Right Solution, Wrong Problem.