A Story of a Market Leader Left Behind: Reality Was Refreshing 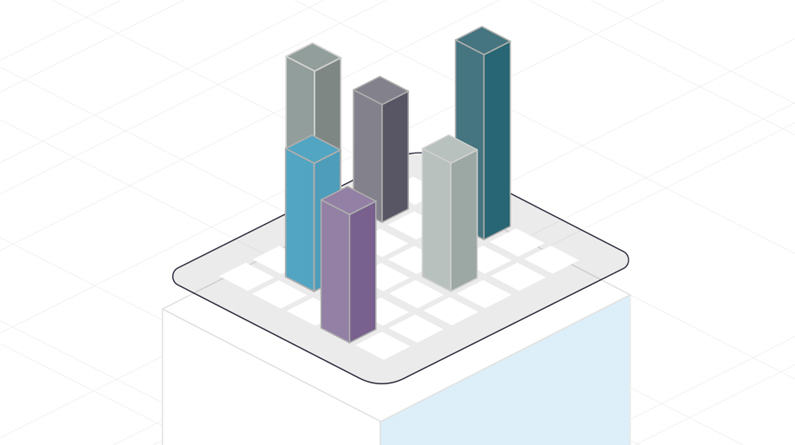 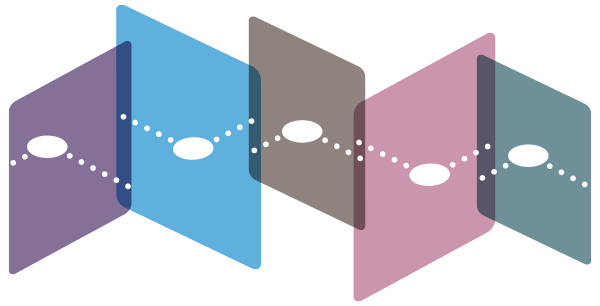 BUT the old power struggles were making it difficult.

BUT people were trying to operate the old model.

BUT they would only do as they were told.

BUT they were looking for direction and waiting to be engaged and directed.

A Story of a Market Leader Left Behind: Right Solution, Wrong Problem

A story of a Market Leader Left Behind: Discovering Reality

More specifically the results showed the executives how the blockages prevented successfully leveraging Devon strengths. With all the pieces finally in place they could see themselves and their challenges clearly for the first time. They were pleased to learn that despite recent set-backs, their history of success had left them with a strong culture and motivated employees.  They now knew  that Devcn was more than strong enough to survive the challenges and once again return to prominence in their market. They need only  navigate the blockages.

However, the executive team had lots of work to do. The blockages identified by the data from the diagnostics  presented Devcn with four major challenges. However, when discussing the results, the team once again became deadlocked. Taking charge, one of the corporate VPs pointed to the results on the screen, nodded his head, and said that he agreed, these were the issues and they needed to be fixed.

These four challenges directly identified the core issues that prevented Devcn from leveraging their strengths successfully. Identifying the core issues was the missing piece. What they had been unable to see before the diagnostic fit the pieces together came into focus. The divided executive team and the competing loyalties to different factions within the company were preventing any meaningful advancement of initiatives meant to reinvigorate Devcn and return them to success.

Now that all the pieces were fitted together and the issues clearly identified, the puzzle was solved. They knew exactly where to focus their efforts and how to leverage their strengths.

The Story of a Market Leader Left Behind continues next month: Unlearning Past Success by Building on Current Strengths.