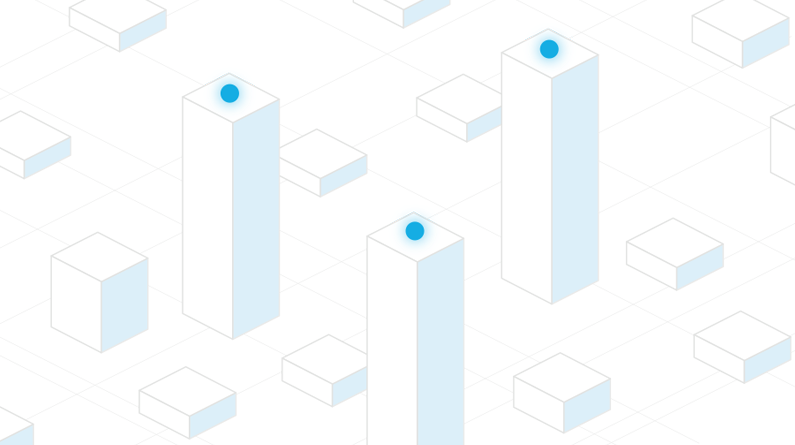 Any company with the highly coveted strategic position of technological innovator and leader in a handful of distinct markets, is in an enviable position…for a while. . . 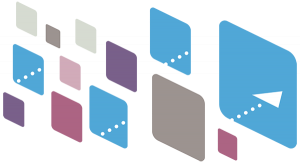 Some executive teams are capable of seeing a change on the horizon and find ways to exploit the new market shifts. Others double down on their established ways of operating, not on adaptability. These executive teams attempt to ride out the storm by betting on customer loyalty and past strengths. The marketplace may be changing, but they believe it will continue to come to them without them having to change or adapt.

Devcn was in this latter position. For twenty years it was the technological leader in four markets, envied by its competitors, and praised by corporate ownership for annually exceeding profit forecasts. Devcn had always hired and retained the best and brightest engineers who loved working at a company that encouraged them to focus on new engineering approaches and patentable product ideas to the exclusion of any other issue. Their identity, their brand was tied to engineering excellence.

Devcn’s customers no longer had the time or the cash to wait for Devcn to invent. The market had shifted from needing brilliantly designed, high-quality, mass-produced products to one that demanded customer co-created products that enabled each customer to differentiate from their competitors. Using Devcn’s parts was no longer enough of a differentiator; they needed customization.

Devcn’s engineers loved working in the R&D-focused environment which encouraged work in small, internally focused teams that competed with each other to design the most elegant, beautifully engineered products possible. Manufacturing turned out what engineering designed. Sales teams were required to sell the products that the engineering teams chose to put into production. Until the market shifted.

“Some executive teams are capable of seeing a change on the horizon and find ways to exploit the new market shifts.”

Sales and Marketing were witnessing the market shift. They made multiple presentations to the executive team documenting it. Despite the warnings, filled with compelling data of the shifting market needs, the executive team’s bias toward engineering excellence remained. Rather than focus on customer’s needs, their biases prevented them from recognizing the need to change. They neither understood the speed nor size of the market shift.

Profits decreased, margins shrank and suddenly the golden days were over. Corporate appointed two new Executive Vice Presidents to oversee the current management team and they dictated a shift in strategy away from developing products as a stand-alone R&D center to a collaborative R&D collective that worked with customers to create customized products.

But where to start? How to change the company’s engineering focused identity? The executive team and the new VPs agreed about the need for change, just not about the what, where, when or how. All that was clear to them was that Devcn clearly was rapidly falling behind its competitors, all of whom were seemingly very good at collaborating with outsiders – better known as customers.

The Story of a Market Leader Left Behind continues next month: Something’s Wrong, Fix it Quick.